Pin It
Starbucks declared it fall last week when they debuted their Pumpkin Spice Latte for the season. Technically, autumn is still a few days away.

I, however, believe it is fall right now because.... 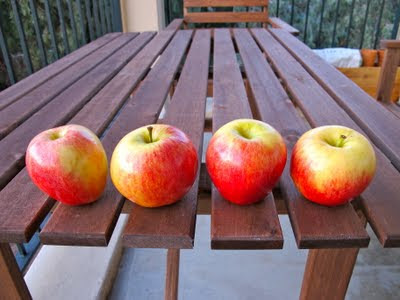 We finally received apples again in our CSA box! I haven't had an apple since...March, I think! That's what happens when you try to eat local!


It's sad to think strawberries will be disappearing soon, but at least I have apples to get me all excited! 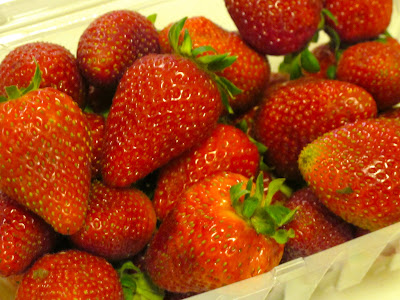 Luckily, strawbs haven't gone away quite yet, as we received some this week! 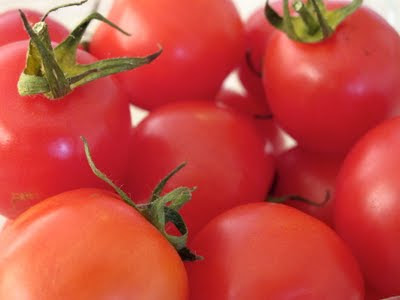 Some gorgeous cherry tomatoes were a nice surprise - they're so perfectly round! 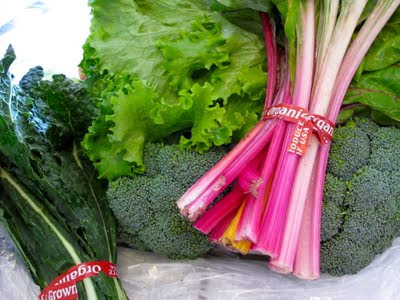 Kale, broccoli and chard - gotta get those green veggies. 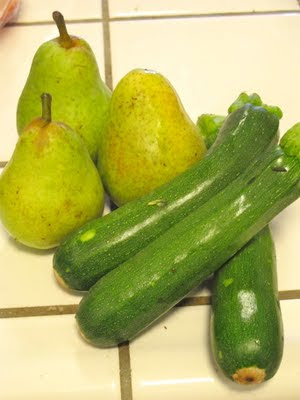 (Side note - I apologize for these yellow photos! I wasn't able to snap pictures until the sun was basically down, and our apartment lights are just awful!)

Some pears, zucchini and unpictured lettuce round out the produce. I think I'm going to make zucchini bread this week - a good choice, don't you think?!

Pumpkin Spice Lattes, apples and crisp mornings seal the deal for me!