Pin It
Good morning! I hope you're already enjoying your weekend.

Yesterday I made yet another smoothie - but no spinach this this time. I decided to switch it up! 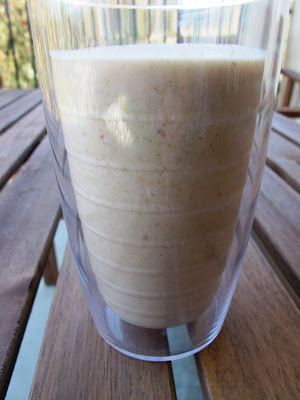 I remember reading about a Banana Bread Smoothie over on Parita's blog, My Inner Shakti. For some reason I just started craving one yesterday! 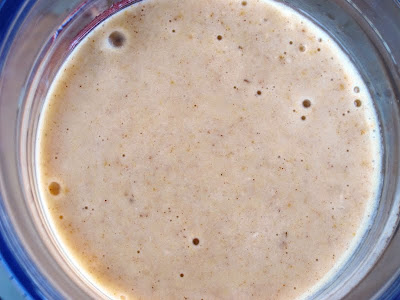 Just like that one smoothie tasted like Skittles, this one tasted like banana bread. I think the raw oats really helped bring out that "dough" factor!


Directions:
Blend the oats until a powder is formed. Add in remaining ingredients blend to desired consistency. Enjoy!

**********
I wanted to thank you so much for all of your book recommendations. Sounds like a lot of you enjoy Jodi Picoult books!


I ended up putting my name on the waiting list for a lot of books, including some Picoult ones. A few were reading to be picked up at my library yesterday, so here's what I brought home.


*By the way, all of my photos are indeed rotated the correct way. Blogspot is just being super stubbon this morning, and I'm not liking it! 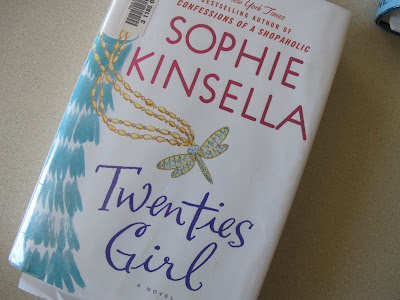 A few of you suggested Sophie Kinsella books for a light, easy read during the summer. 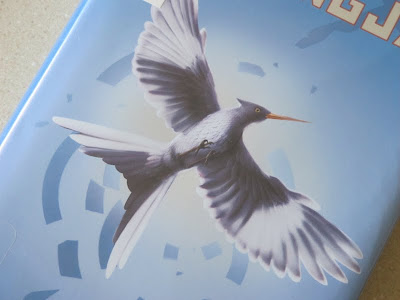 If you've read The Hunger Games series, you'll recognize that bird: mockingjay. Some of you asked if I've read this series, and I have read the first two. The waiting list at my library for the last one (Mockingjay) was very long, and I finally got it yesterday! 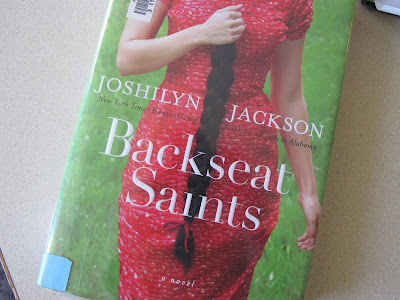 This book actually pulls in a character from one of Joshilyn Jackson's other books: gods in Alabama. I really enjoyed her other book, so I'm hoping I'll have the same luck with this one!
Now I'm just waiting for the other books that you suggested to be put on my library account. They were popular ones, so there was a waiting list for most of them!
Well, I'm heading out to the free Lululemon yoga class (which is outside!). I'll let you know how it goes!
Have a beautiful Saturday, friends!
Posted by Courtney