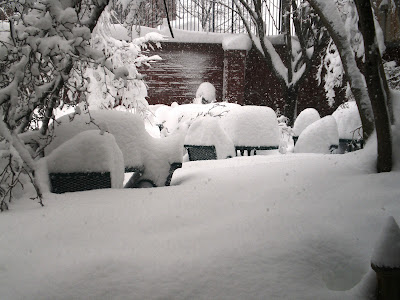 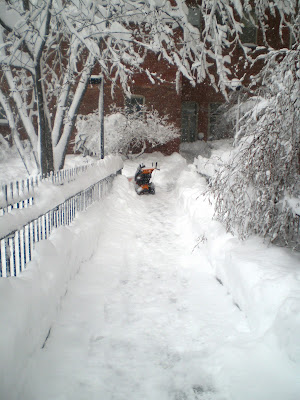 Evan even built an igloo! :) 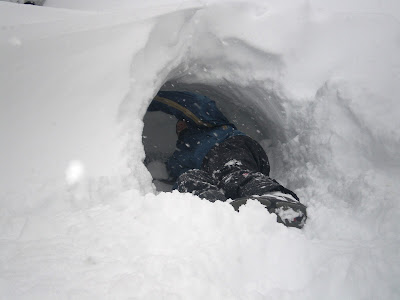 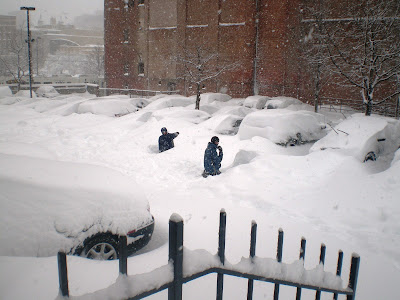 Evan's classes at Hopkins were canceled for a week! My work also allowed its employees to work from home. We enjoyed being able to stay inside, but the roads were terrible even weeks after the storm. With small, narrow urban streets, the snow removal team had a tough time.
But here we are in California - almost one year later. I'll leave you with this: the sunset we enjoyed on Wednesday night. Yes, friends, life is good.